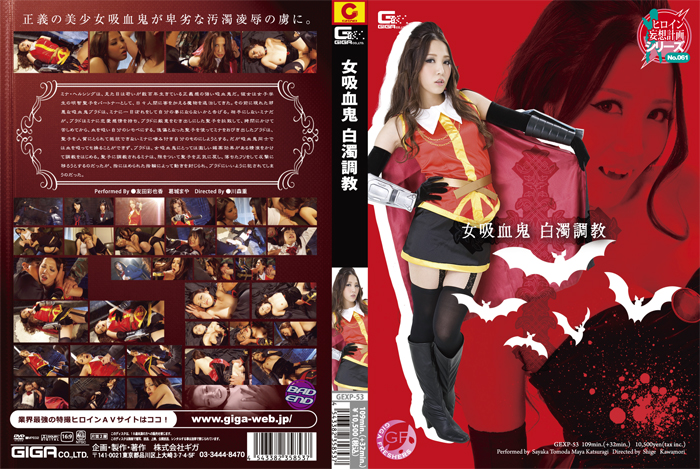 Mina Hellsing may look very young， but she is actually a hundreds-year-old vampiress， full of sense of justice. With a college student Seiko Akechi as partner， she has been fighting and eliminating demon monsters that attack humans. Vlad， an evil vampire， falls in love with her at first sight and asks her to be his wife. Though Mina rebuffs his advance， Vlad never gives up. Vlad captures Seiko， who loves Mina and dislikes Vlad. After subjecting Seiko to painful torture， Vlad sucks her blood to make her his slave. Using Seiko as his puppet， Vlad lures Mina away in his attempt to bite her and make her own while she cannot fight back， with Seiko taken hostage. His ruse is almost a success， but Vlad soon learns that a vampire cannot control another vampire just by sucking blood. Vlad then changes his tactics， and attempts to dominate Mina by sprinkling semen on her， which works as an aphrodisiac for a vampiress. Brainwashed Seiko tries to dominate Mina， but Mina succeeds in breaking the spell. Then Mina tries to fight back by tricking Vlad into believing that she has succumbed to Vlad’s will， but her plan fails because of the ring on her finger that blocks her moves， and Mina gets raped by merciless Vlad in the end. [BAD END] 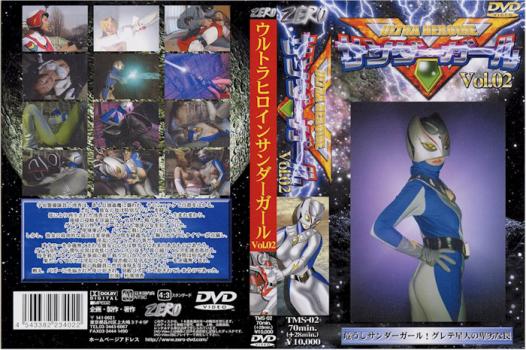 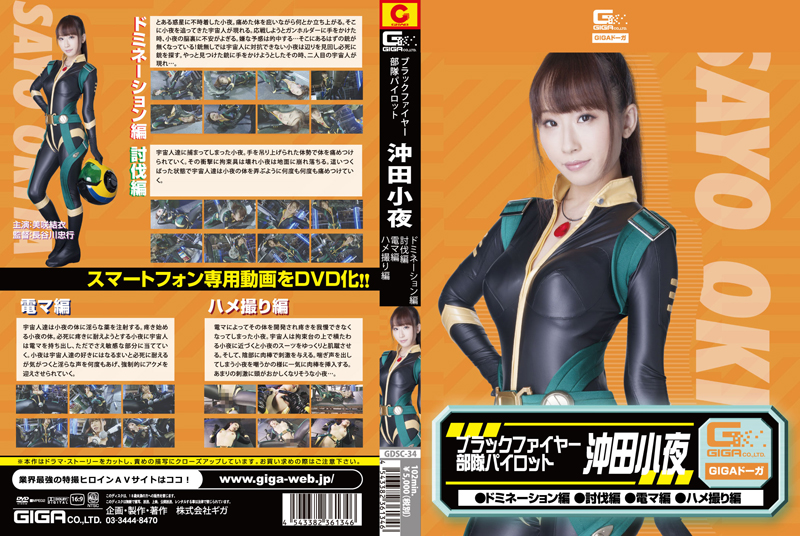 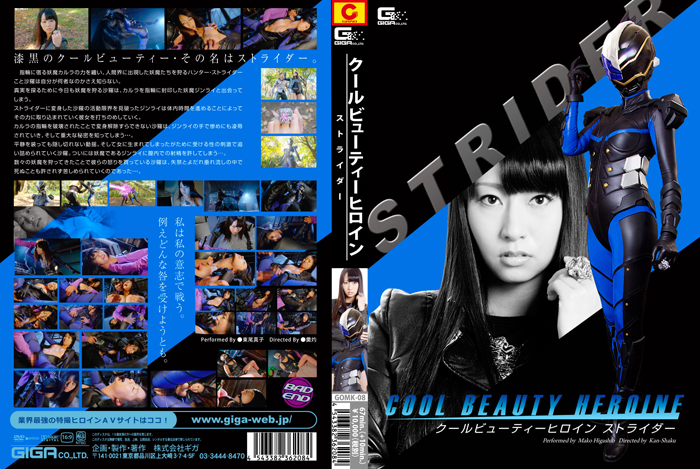 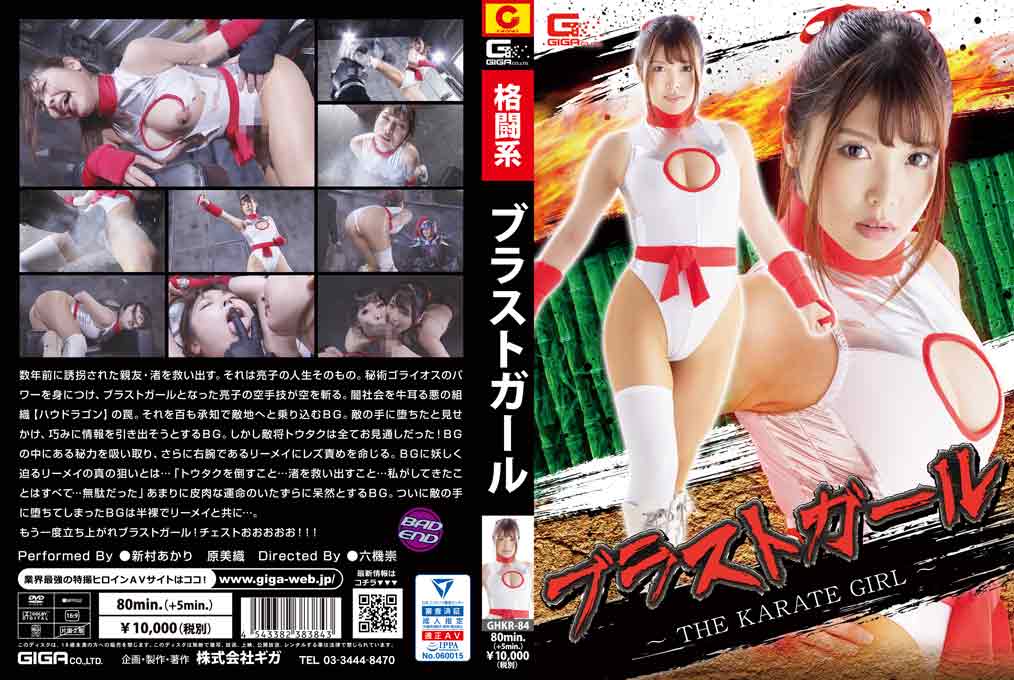 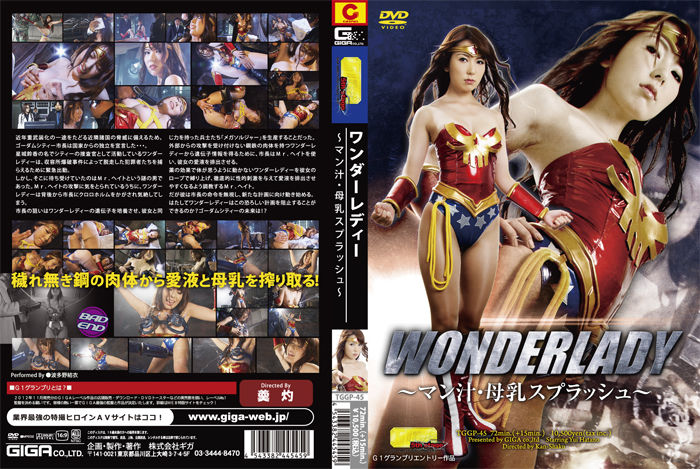 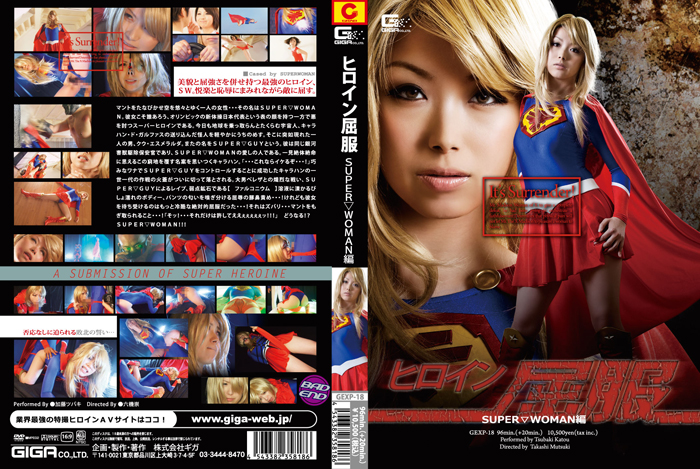 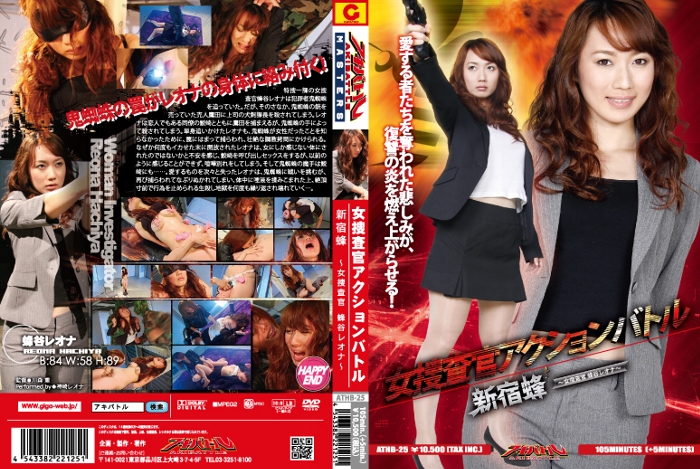 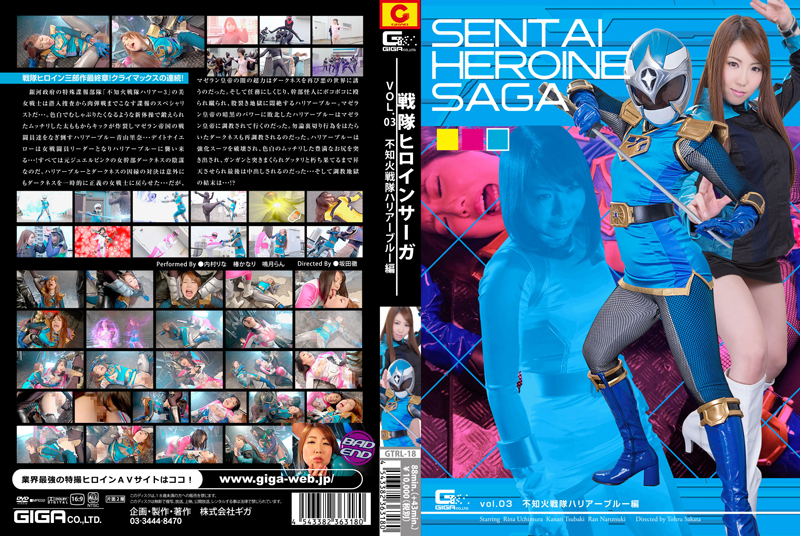 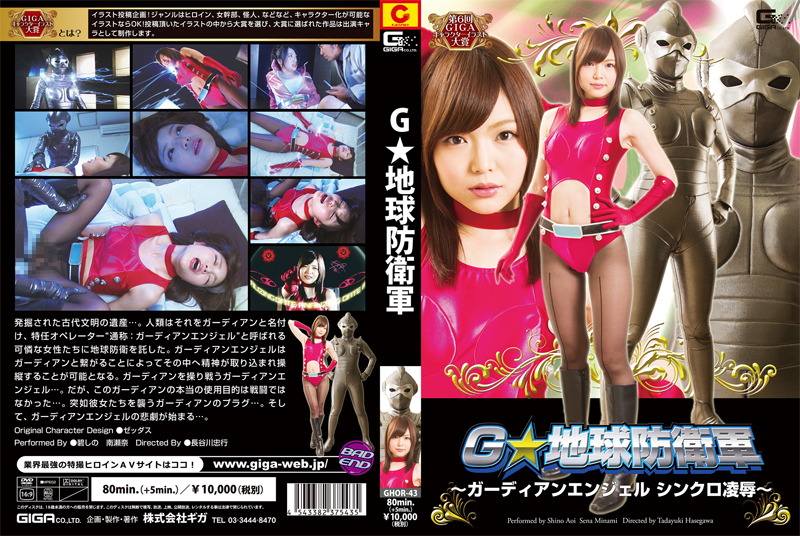 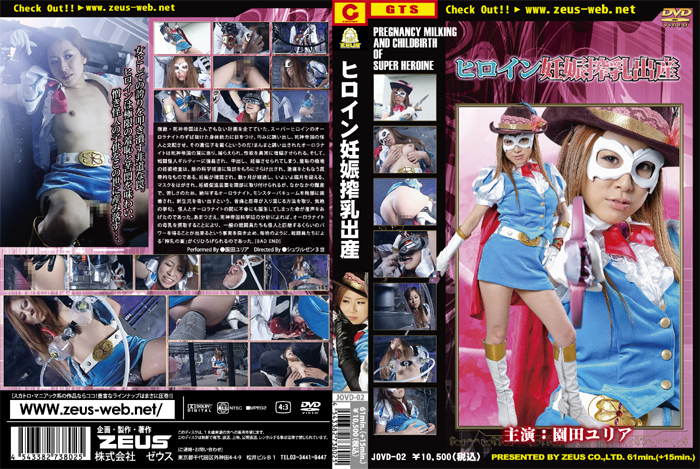 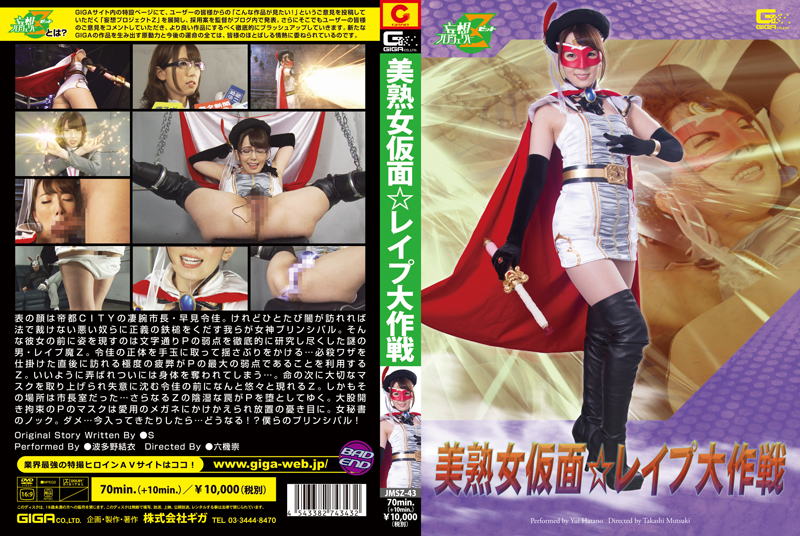 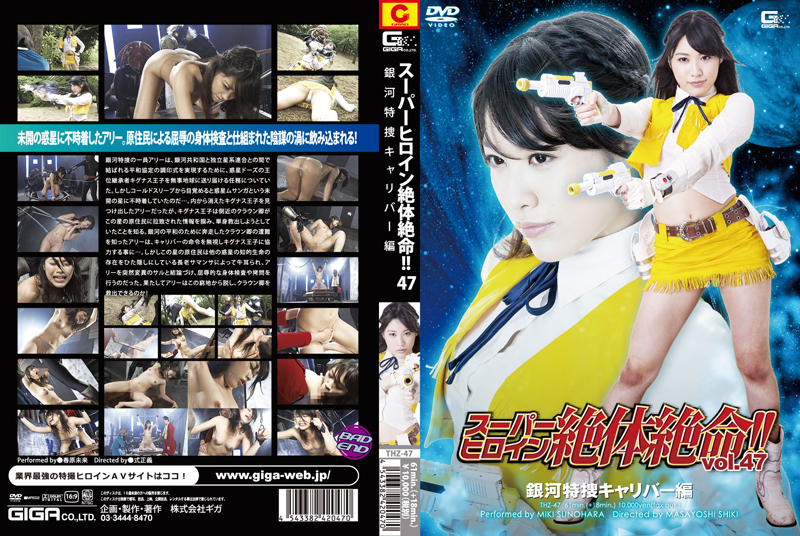